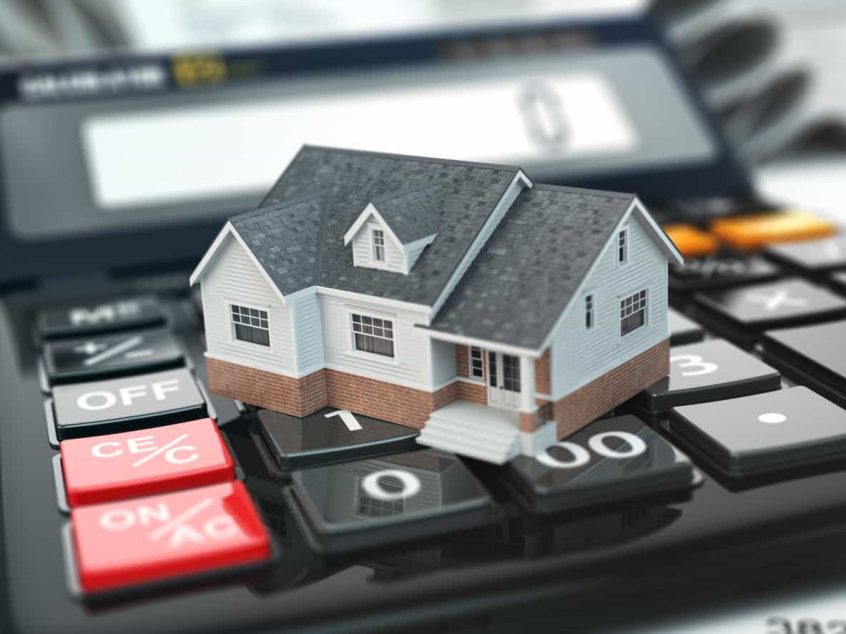 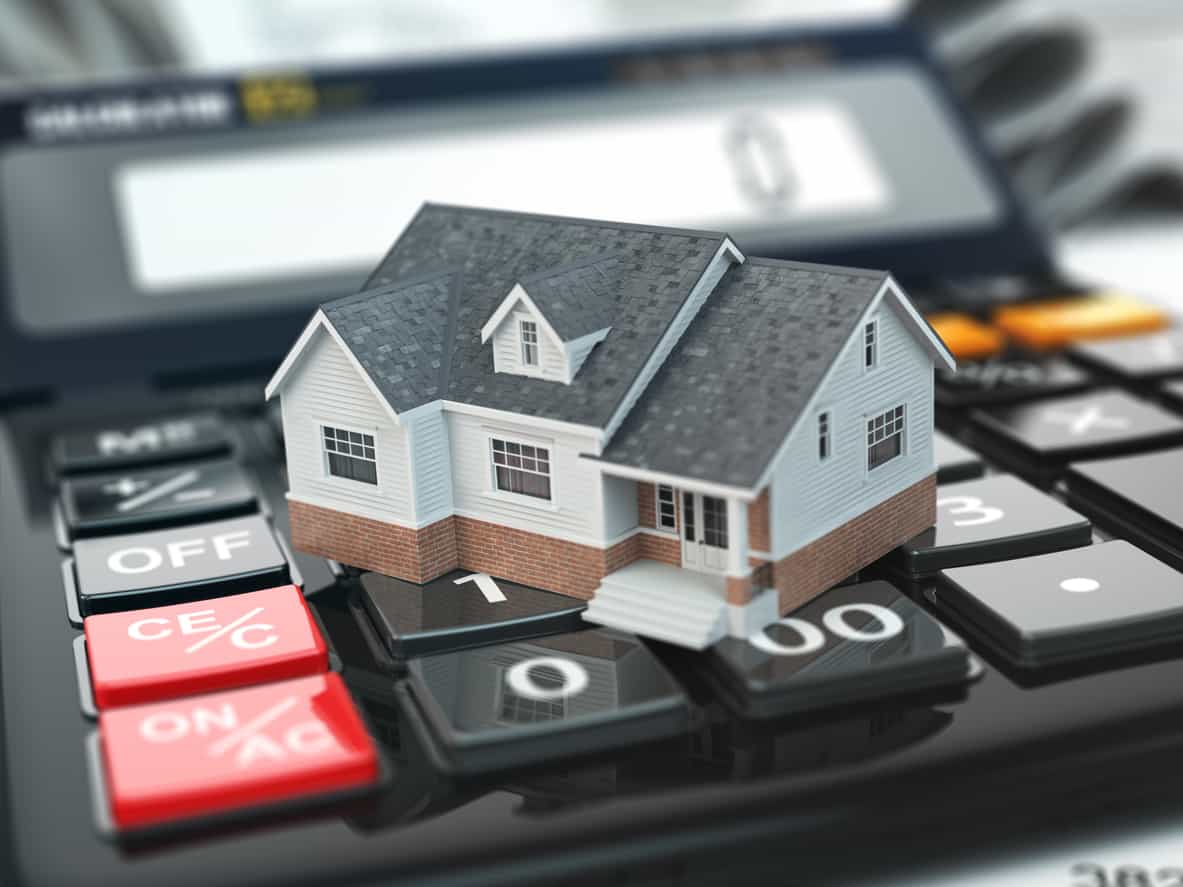 Interest rates are currently at historic lows, but 66% of first-time homebuyers would like them to be even lower according to a new survey conducted by Redfin. 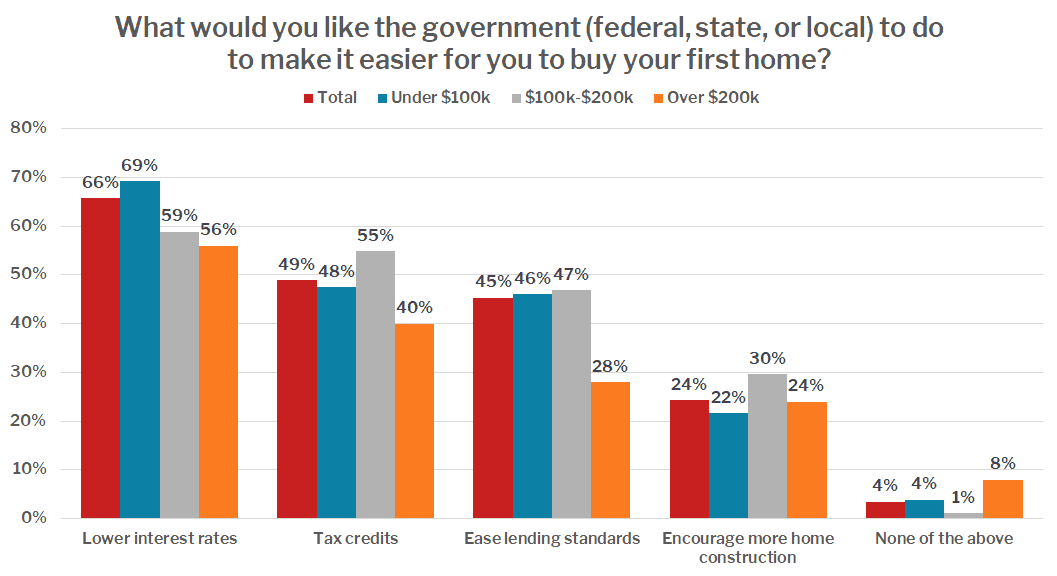 The three most popular government actions among first-time homebuyers—lowering interest rates, providing tax credits, and easing lending standards—would all make homebuying more affordable in the short-term, but none would directly address the long-term shortage of affordable homes. Only 24% of respondents would like the government to encourage more home construction, even though it could increase the number of affordable homes for sale in the long-term.

First-time homebuyers with incomes under $100,000 were the most in favor of lower interest rates, with 69% selecting the option. Recently, the Federal Reserve Bank (which isn’t technically a branch of the government, but does set U.S. monetary policy) lowered interest rates in an effort to keep the economy growing. But, the Fed has acknowledged that the economic expansion hasn’t benefited everyone equally , and low-income families have been especially left behind. Chairman Powell stated in the past that the strength of economic indicators, “mask important disparities by income, race, and geography.” 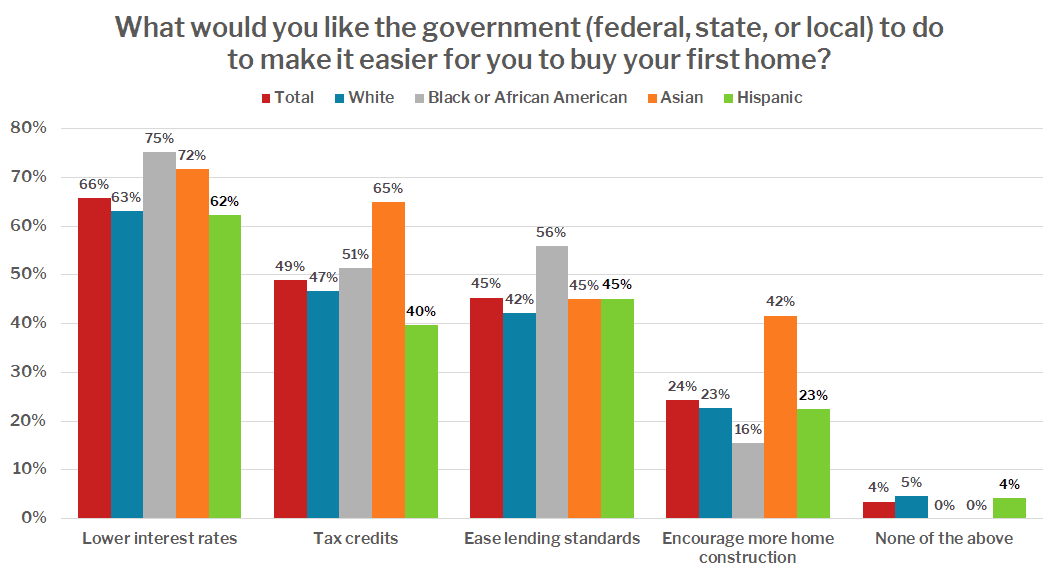 Across all race-groups, first-time homebuyers are in favor of lower interest rates, but that’s especially true among Black homebuyers, with 75% saying that government intervention would make it easier to buy a home. Black Americans increasingly struggle to break into homeownership , likely a result of the surging affordability crisis, which has been disproportionally hitting Black families .

Redfin commissioned a study in December 2019 of more than 3,000 U.S. residents who bought or sold a primary residence in the last year, or plan to in the next 12 months. More than 600 survey respondents identified as first-time homebuyers and were asked what they thought the government could do to make it easier to buy a first-time home.

For more information about the survey and its findings, contact press@redfin.com.

The post Survey: What Do First-Time Homebuyers Want From the Government? Lower Interest Rates appeared first on Redfin Blog .